An Illustration is a decoration, interpretation or visual explanation of a text, concept or process, designed for integration in published media, such as poster, flyers, magazines, books, teaching materials, animations, video games and films. Illustration is an incredibly versatile tool that can find many different uses in design. Illustration is becoming more and more popular in the design of websites and applications.

Illustration is a vibrant and varied form of visual communication. Illustration perform a variety of functions. They work as visual explanations and visual examples, make the brand recognizable, maintain the stylistic unity of the project, and help highlight the main thing. Illustrations make the project unique and memorable, one of a kind.

Illustration help a lot with making site memorable because with an eye-catching graphic scene or vector artwork, the page jumps out and has a visual element that’s unique just to that site. This is what helps your brand stick like fresh sap out of a maple tree.

This is one of the oldest techniques of illustration that was popular during the Middle Ages, and gained prominence after the invention of the printing press. This technique is still used today by artists and illustrations who want a natural or rough feel to their work.

This method is commonly employed, by artists, illustrator, and even by the people attempting to explain or convey a concept simply. A pencil is a vital tool that allows for a variety of effects, shades, lines, and effects. This type of illustration is also prominent because of the freedom and diversity that this style has to offer.

This illustration cannot boast of the same precision and lines that are made using pencil, but they have the distinct characteristics that make them appealing to individual artists. Charcoal work can often get messy, and artists often use fingers or other blending tools while working with this medium, along with fixatives to make sure there is no unwanted smudging.

The primary aim of watercolor illustration is creating effects and shades by adding water to create different transparencies of the pigmented color. There is a lot of depth and detailing which is often obtained from this method.

With the growths in technology and the increasing importance of illustration for some different fields, illustration techniques have gained a whole new array of possibilities and styles. There is now various software that can be used to achieve different illustration styles, including Photoshop, illustrator, Inscapes, and so on. In modern Illustration, we have two main types that are freehand Digital Illustration and Vector Graphic.

This bears a striking similarity to the sort of illustrations that are done on paper, canvas, or similar traditional medium. The main advantages here include access to a multitude of different colors, brush presets, and tools which can be used to speed up the process effectively.

Vector Graphics are computer graphic images that are defined using 2D point and connected using line and curves to make polygons and different shapes. Vectors are generally ideal for print media and are less often used for intricate artworks, detailing, or sketch-related work. 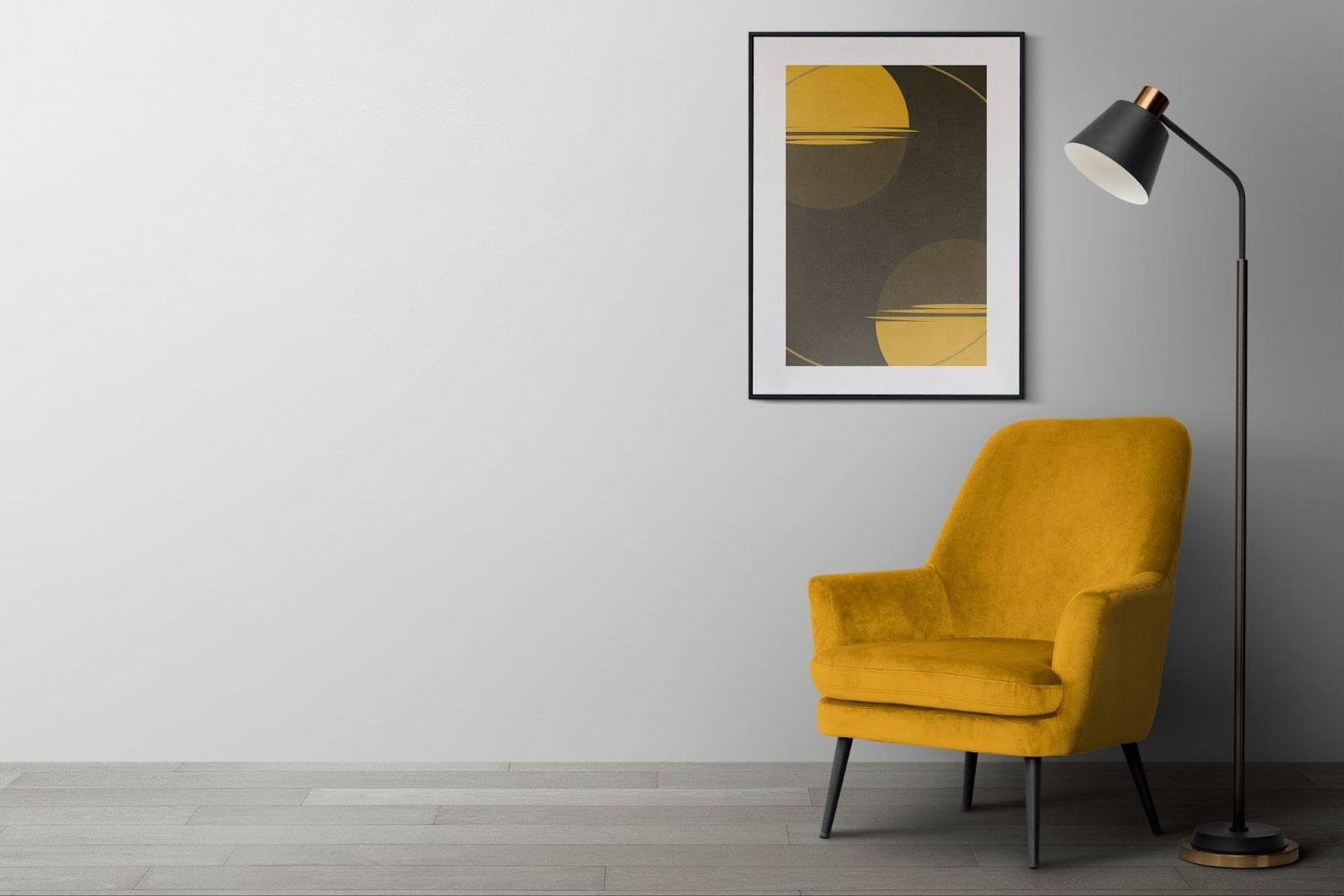