Some of you may have the very important task of developing an engaging print ad for your business. With this free metro station mockup, you can create something truly realistic and creative in under five minutes. These are Photoshop mockups that allow you to easily download and use them on your next project. 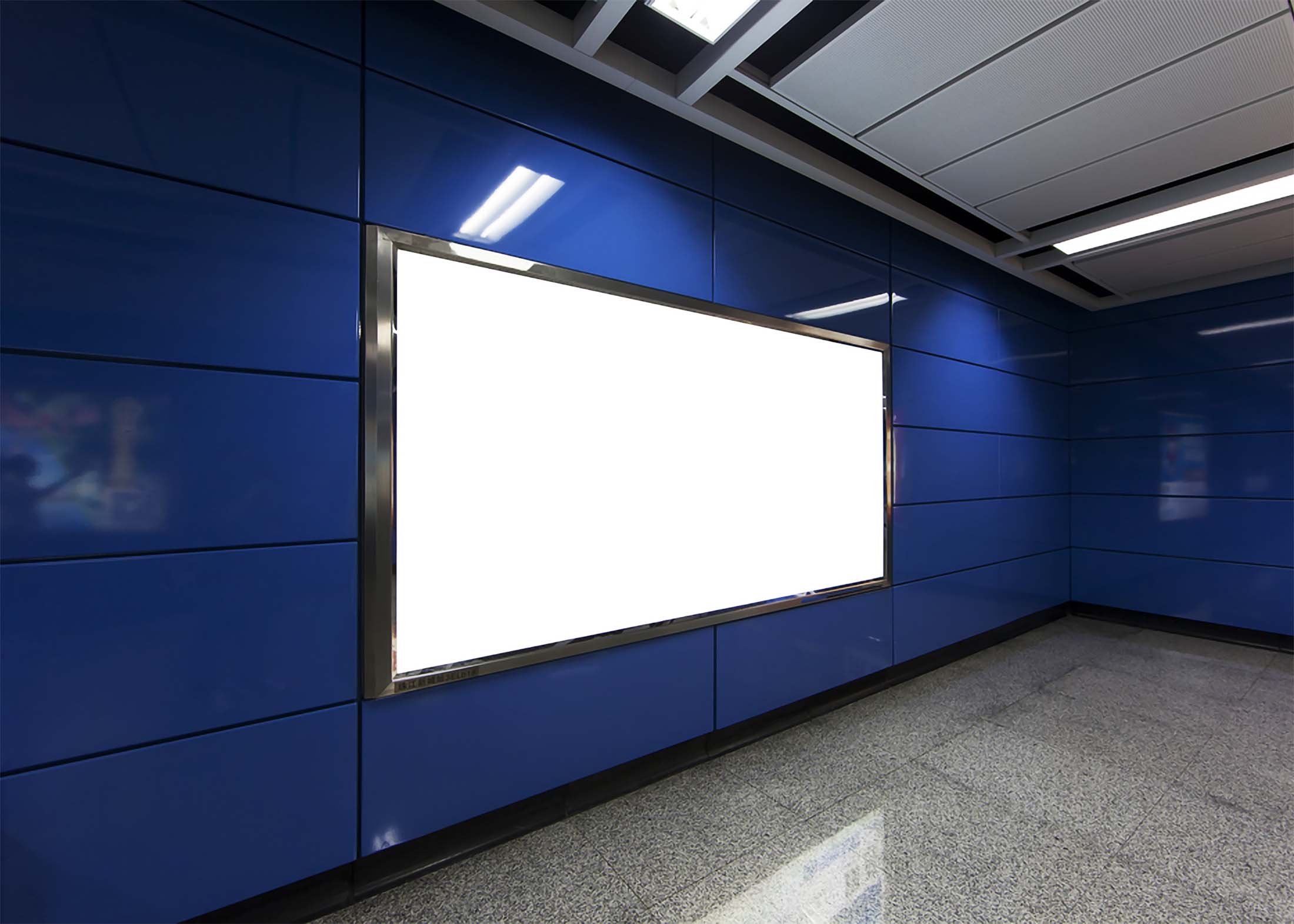 Prepare for the launch of your new app by placing a Metro Station Billboard sign to your app product photo. This billboard mockup will help you display your app in an eye-catching, and professional way. Building a subway station or a metro stop around your ad doesn’t have to be difficult. 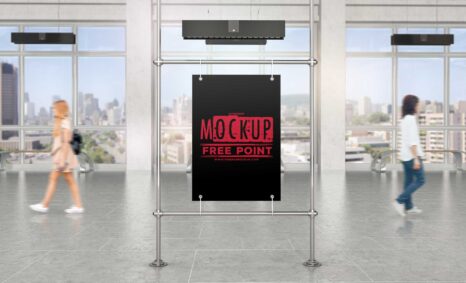 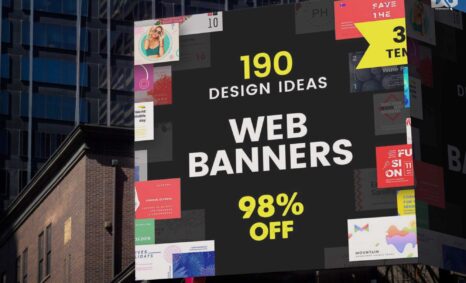 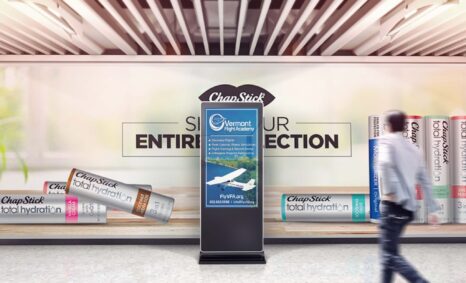 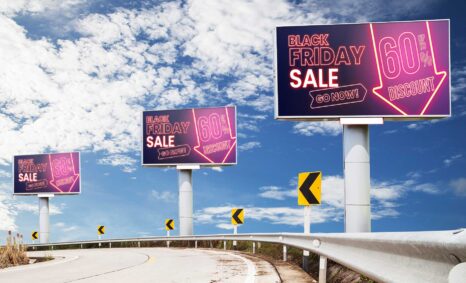 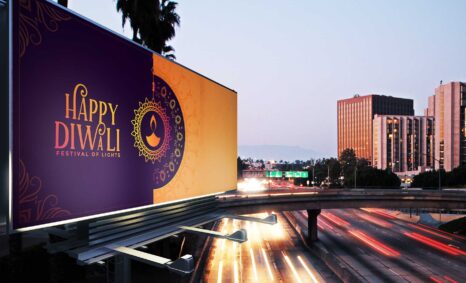 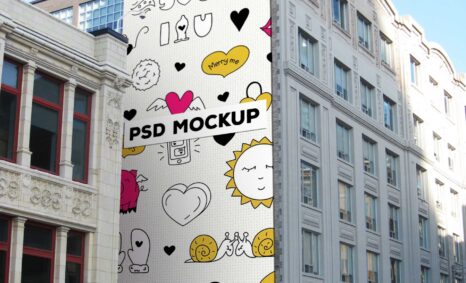 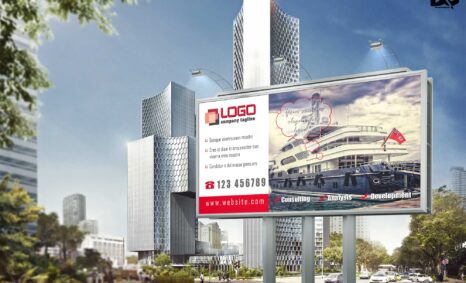 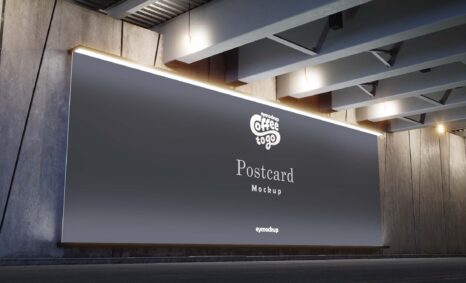 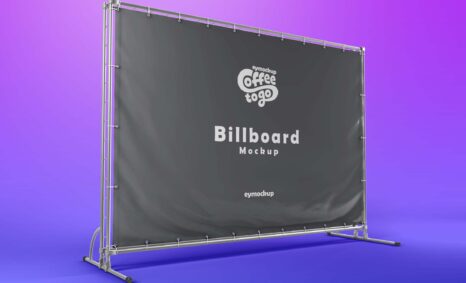 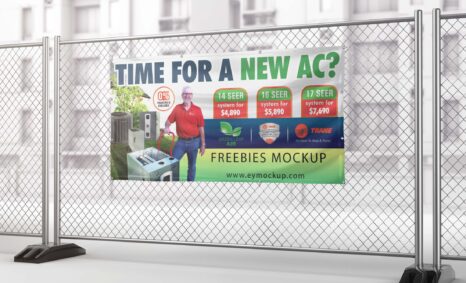 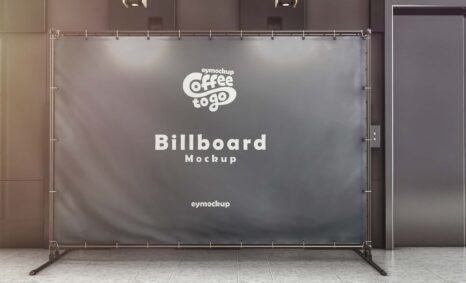 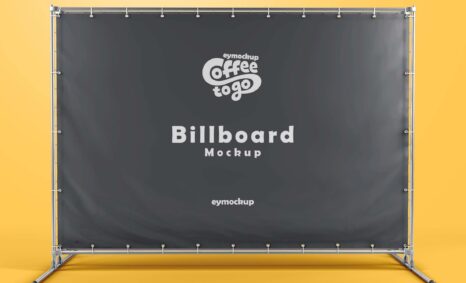